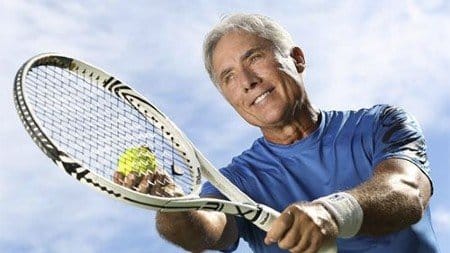 Steven Douglas Carroll is currently the President and CEO of Lee DuBois Technologies, a titan in the world of professional sales training. Carroll has come to the point in his career where he’s so sought after that public speaking and spokesman gigs are his next mountains to climb. With years of sales experience, Carroll is the perfect candidate for companies looking to represent themselves through a face that’s known in the community and who understands their offerings and can communicate t0 (and ultimately convert) their target market.

Carroll approached CSK Creative for the motion side of his representation and Cy Cyr to take the epic still images. The result was a professional demo reel that represented Carroll and demonstrated what he was capable of as a spokesman. The result was spectacular.

The first video is an overview of Carroll’s skills and shows the audience what a professional pitchman can do without a script. Carroll was a high-level athlete for years, so it was only natural that he would choose tennis and golf as the first two scenes. The last scene shows Carroll in his true element, the boardroom.

The next video is a quick pitch of one of Carroll’s books from the epic downtown Orlando cityscape.

And finally, my favorite video of the bunch is the fake Cialis commercial we shot. It was an impromptu thing, and all Carroll’s idea, and it turned out fantastic.